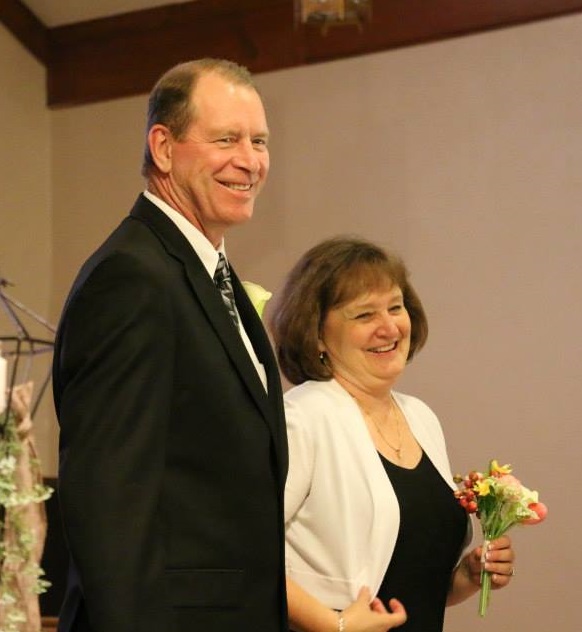 Pastor Terry and his Wife Dawn were originally from Paullina, IA. They have three adult Children, Sara and Jake Bartholomew, Scott and Bethany Simm, and Samantha and Nick Giammatteo. Currently they have six grandchildren and are enjoying them immensely. Terry farmed with his dad for 20 years north of Paullina before accepting his call into ministry.

In the Summer of 1993 their family moved to Dubuque, IA for Terry to finish college and began his seminary training at The University of Dubuque Theological Seminary. Terry Graduated from college in 1997 with a degree in Philosophy and from seminary in the spring of 1999 with his Masters of Divinity.

Pastor Terry has retired in October 2021.